Exist Archive: The Other Side of the Sky

Exist Archive: The Other Side of the Sky (イグジストアーカイヴ?) is a Japanese RPG.

Development in the Tri-Ace, Taro Minoboshi to character design, celebrated its Motoi Sakuraba composer, RPG due to the new IP of Spike Chunsoft. At the mercy of the life to God alien, stating that draw the young people of the sculptured group play of 12 people with a focus on Kanata Kujô. It was filled Gold Hall of Fame in a cross-reviews of Weekly Famitsu.

Men and women of 12 people by the happened explosion accident in Tokyo became missing. It is a work of the gods "Yamatoga" of Kotokai, this 12 people because of the resurrection of Yamatoga, was chosen to be the soul of Yodai. However, in order to prevent the Yamatoga revival, 12 people by the force of the "Amatsume" it is transferred to the planet Protolexa. 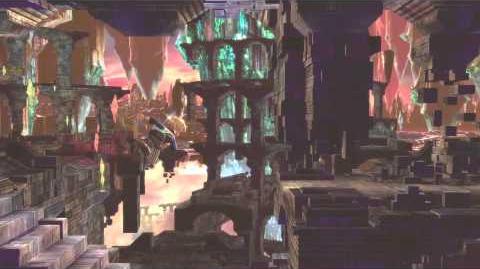 PS4 PS Vita イグジストアーカイヴ -The Other Side of the Sky- ティザームービー 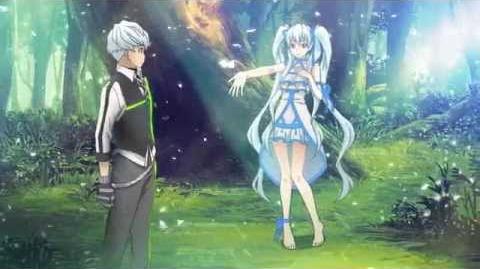 PS4 PS Vita イグジストアーカイヴ -The Other Side of the Sky- ゲーム紹介映像

This article is a stub, You can try to help Exist Archive Wikia by attempting to expand it.

Community content is available under CC-BY-SA unless otherwise noted.
Advertisement